Operation Homefront, in partnership with CSX, distributed approximately 250 backpacks and essential school supplies to military children in the Jacksonville area on August 9, as a part of Operation Homefront’s annual Back-to-School Brigade® (BTSB).

“Purchasing school supplies is often a significant expense for military families. These donated school supplies boost the morale and success of our military children in Jacksonville, while easing the parent’s financial burden of the back-to-school season,” said Beth McGregor, program coordinator of Operation Homefront. “The generosity of CSX, exhibited through its Pride in Service program, allow us to help these military families, often in the midst of deployments and other stresses of military life, get through the economic difficulties shared by American citizens.” 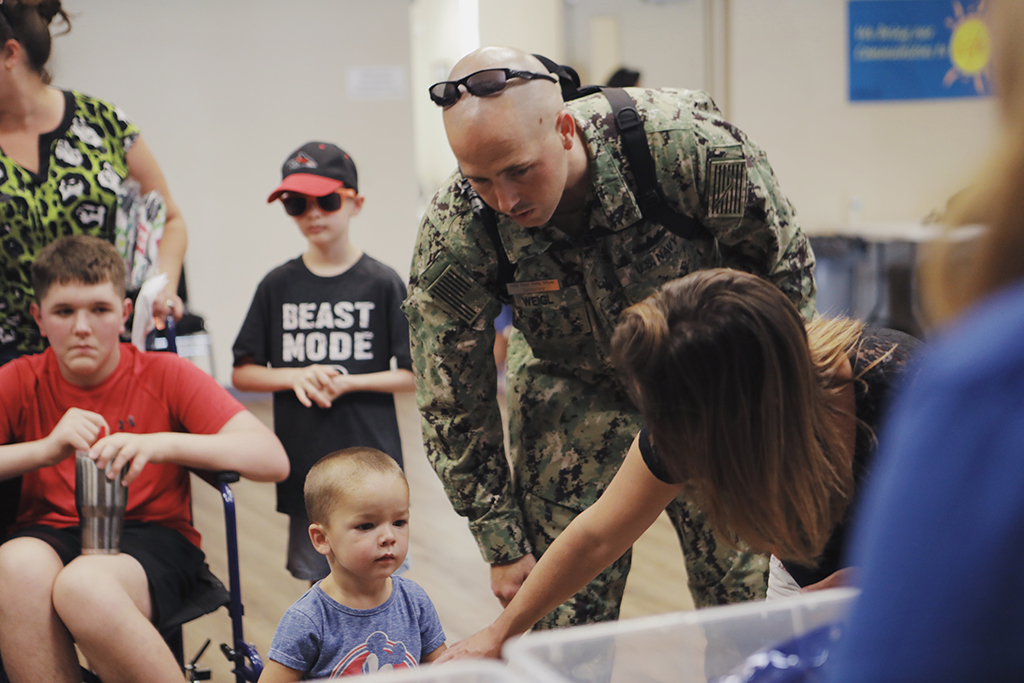 “CSX is excited to support Operation Homefront, one of our Pride in Service partners, in our hometown of Jacksonville,” said Bryan Tucker, vice president of corporate communications. “Operation Homefront works closely with Jacksonville’s military community to understand their unique needs. We are proud to be able to give back to the families in our community who have already given us so much.” 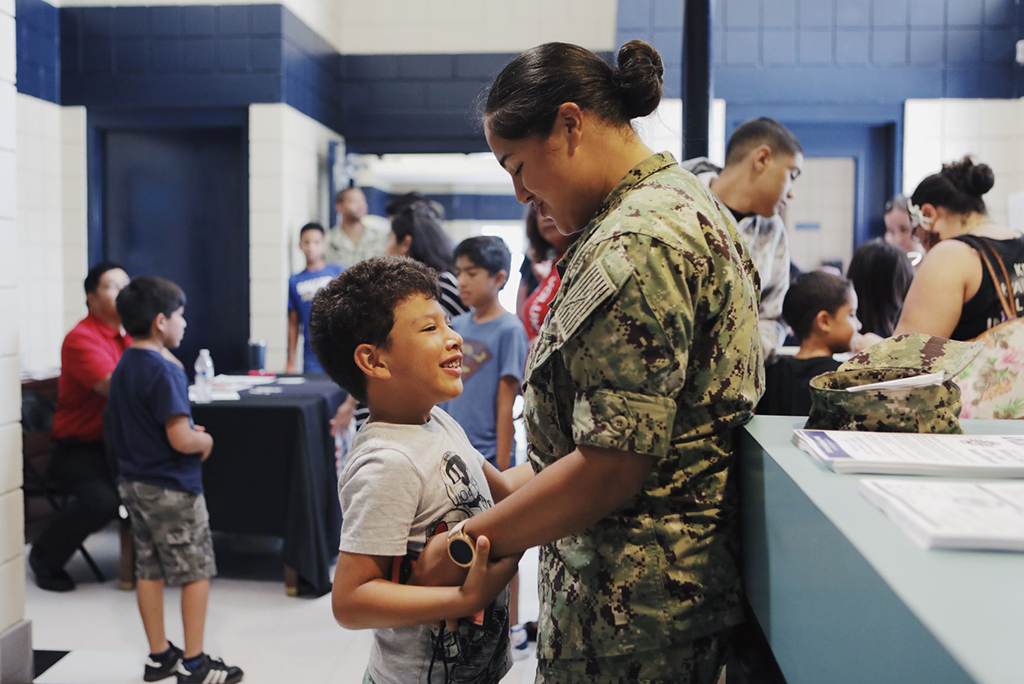 Since 2008, Operation Homefront’s Back-to-School Brigade® has provided more than 350,000 backpacks to military families nationwide. The annual program is sponsored by national partners Dollar Tree and SAIC. During this year’s campaign, Operation Homefront will distribute its 375,000th backpack, saving military families more than $40 million in back to school expenses.

For the Sontag family, fighting brain cancer is personal, which is why Rick and Susan Sontag (The Sontag Foundation) have invested $33 million in support…